(This post is part of a series I am doing called “First Impressions. . . my first few months in Asia“.  If you would like to read about this series and other articles, please CLICK HERE.) 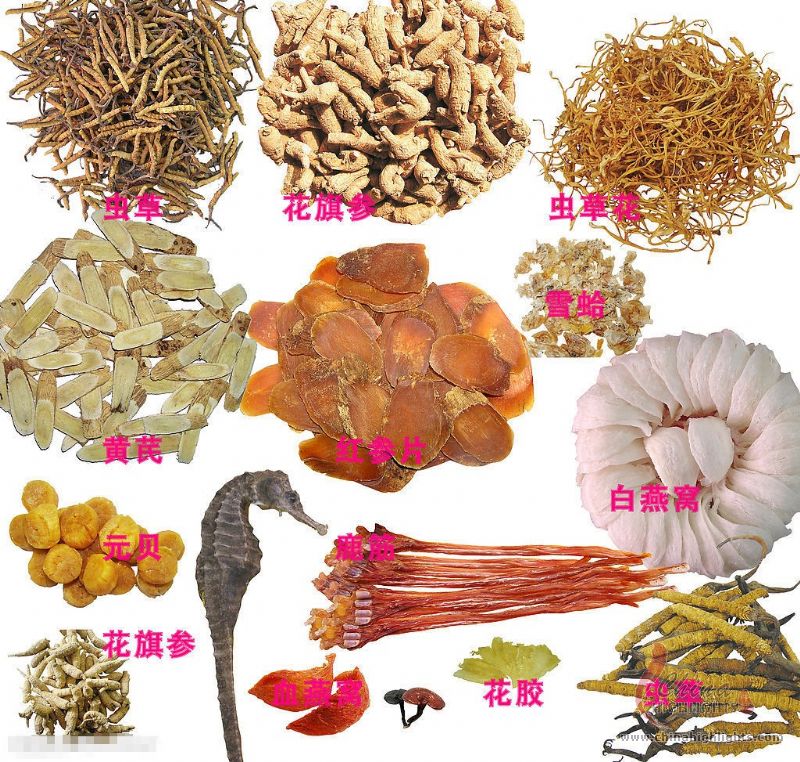 One of the job hazards of living and working in Asia (for a foreigner) is sickness.  Food, preparation and many other things make maintaining health a constant issue.  As I often say, I really only have two states of heath here. . . I have a stomach virus or I am about to get a stomach virus.  It has gotten much better over the years.  I think this is both because standards of cleanliness have increased and my body is more acclimated.

However, my first few years were rough.  This is about my first sickness and visit to a local Chinese medicine doctor.

People refered to it simply as “the East Asian Wall”.  It seemed as if it happened to everyone that arrived in East Asia from America.  It was as if after 1-2 months of living here, your body would just hit a wall and completely shut down.  Body to self, “wait one minute. . . what is going on here?!?!?”  The food is different, the schedule is different, the air is different, and your body seems to eventually react by going into absolute rebellion.

I was no different.  The symptoms were basically that of a flu piled onto a severe stomach virus.  High fever, runny nose, cough, severe. . . um. . . stomach problems, headaches, and that worn out feeling which kills your will to live.  It was a pretty miserable existence.  My language teacher (a lady in her 70’s) made a subtle demand. . . she insisted upon me allowing her doctor to treat me.

I was leery at first, but I eventually gave in to her persistence.  I felt like sewer scum, so I was up for anything that might provide some relief.  Her friend was a traditional Chinese medicine doctor, so I have to admit that I was a little (actually a lot) skeptical.  However, I knew it would be inexpensive, he was a friend of hers, and he would see me, at her request, in my dorm room.  At the very least, I could see him and get some medicine.

My teacher let him into my room.  As the doctor casually walked towards me, he immediately looked into my eyes.  As we sat down, HE began telling ME my symptoms. . . I had been sick for about a week, I had a cough and soar throat, I felt worn out, etc.  I was both impressed and a little creeped out that he could do all this by simply looking into my eyes.

The doctor then proceeded to take my pulse.  His method, however, was a little different than I was accustomed to.  He tapped lightly on my right wrist for about 2 minutes, never looking at his watch, and then did the same to my leftt wrist.  That was it.

He then wrote out a lengthy prescription.  It consisted of items like apricot stuff and all kinds of herbs and tree branches and a few small insects (no I am not kidding).  He said he would get to the pharmacy in the morning, get it back over to my dorm by noon.  My teacher would then cook up the ingredients by boiling them for about an hour.  At this point, the medicine would be ready for consumption.  He very matter of factly proclaimed that I would be healed within three days.  I was skeptical.

The medicine was all natural, so I didn’t think it could harm me.  I had three doses (two glasses each time) for the next two days.  Seemed simple.  It was not.

It was beyond awful.  It tasted like cooked tree bark in the form of a liquid.  I had NEVER tasked anything that repulsive in my life.  I dreaded each dosage.   There was slight relief upon finishing each glass, but then the fear of the next dosage would immediately set back in.

However, by the third day, I was in fact healed.  Was it a hoax and my body just healed naturally?  My American friends there at the time thought so.  As for me, I have no idea.

Since then, I have seen Chinese medicine doctors a few times and all of the experiences have ended fairly well.